Satomi Yoshida-Katz, International Interior Designer, is celebrated for her refined, culturally eclectic design style. With projects as far as afield as Australia, Italy, Japan, and throughout the United States, her boutique design studio approaches the timeless design of stylish hotels, resorts, restaurants, corporate offices, and private residences with a sense of curiosity and a variety of design experiences.  Satomi has traveled widely, absorbing experiences and ideas from people, fashion, music, and cultural phenomena that are evidenced in the form and aesthetic of her work. 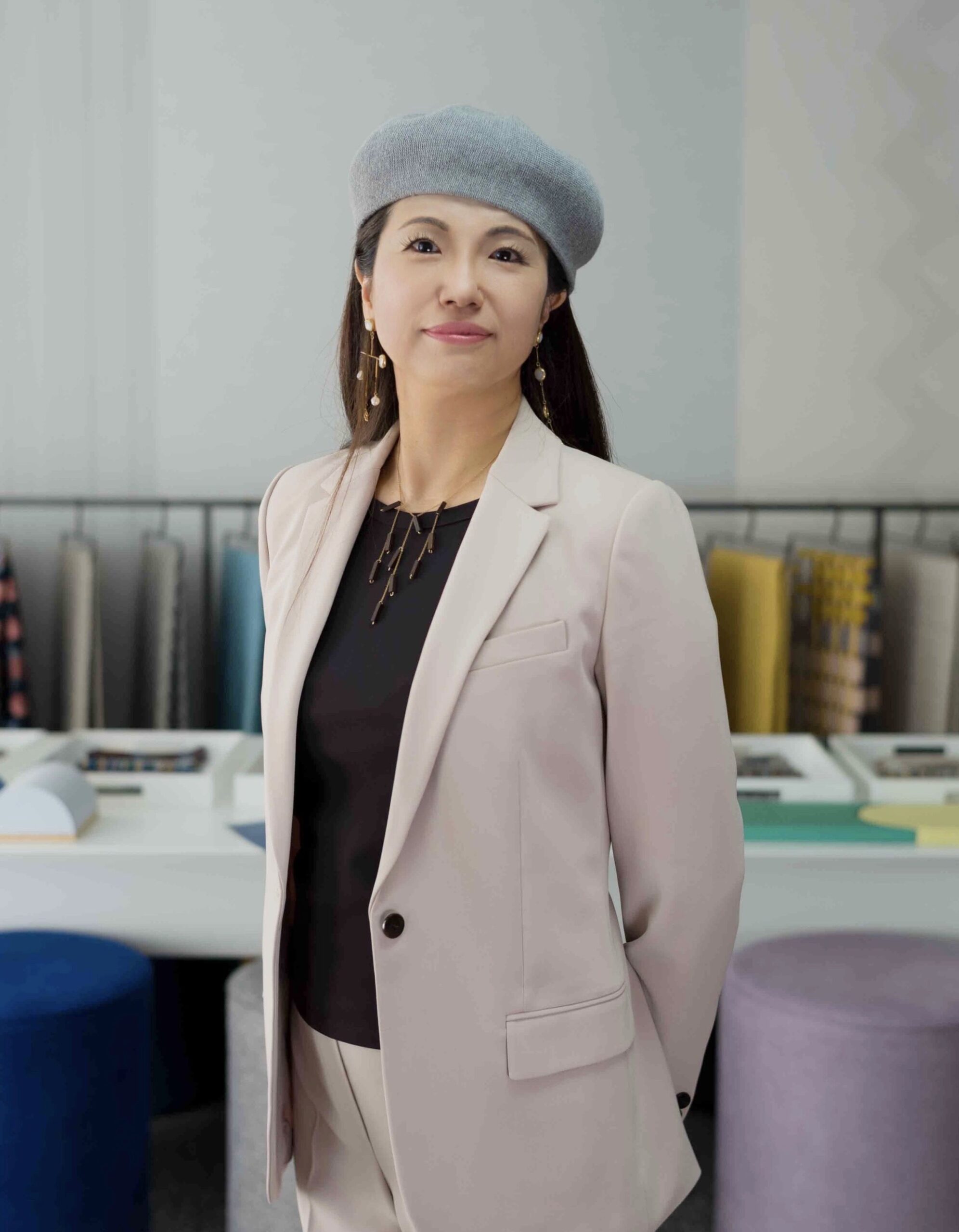 Satomi specializes in bringing the project’s identity and the client’s vision to the forefront and engages them throughout the design process. Her goal is to create sophisticated and inspirational environments that reflect the client’s lifestyle and values, all delivered within their budgets and schedules while respecting the environment, health, and quality of life.  Satomi has been devoted to creating more sustainable built environments for a number of years.   Additionally, Satomi endeavors to bring a biophilic perspective into her designs where the forces of life and nature are palpable within the space.  Satomi’s work has been featured in design exhibitions and has appeared in leading design publications worldwide, particularly in the United States, Italy, and Japan.

Satomi has contributed her talents to a collection of home and office accessories produced by a design-driven manufacturer whose line of products has been sold to MOMA, Guggenheim, and other museums and contemporary interior shops throughout the world.

Satomi holds a bachelor’s degree in interior design from Iowa State University (FIDER accredited). She is an allied member of the American Society of Interior Designers (ASID), New Jersey and Metro New York Chapter, and a member of the U.S. Green Building Council (USGBC).  She is also a member of Color Marketing Group the premier international association for color design professionals.

For 8 consecutive years since 2014, Satomi has received the”Best of Houzz” awards. Her recent media appearances including Kansai TV’s 7 Rules, a feature documentary, and a business segment on Nikkei-CNBC’s Yoru Express have aired nationally in Japan.  Additionally, Satomi has been featured on TV Nishi Nippon’s Bi No Kodou, a regional lifestyle program. She has recently featured on Nikkei Keizai Shinbun ” Nihon Keizai (Nikkei) Newspapers, 5 days series of her documentary as Ningen Hattsuken’s “Discover Human” nationally.  She has also featured in a lifestyle magazine is called Tokyo Calendar.  Rounding out her recent projects in Japan, Satomi conducted a lecture series for a leading retailer of interior furnishings in Tokyo, Japan, and the Interior Decoration Association in Hiroshima, Japan.

Manage Cookie Consent
To provide the best experiences, we use technologies like cookies to store and/or access device information. Consenting to these technologies will allow us to process data such as browsing behavior or unique IDs on this site. Not consenting or withdrawing consent, may adversely affect certain features and functions.
Manage options Manage services Manage vendors Read more about these purposes
View preferences
{title} {title} {title}